Well well well, it’s been a while since one of these posts huh? Please, don’t fight me.
The reason for this is because my Spotify playlist hadn’t updated in months. Yes that’s right, I was listening to the same songs for a long while, and even till this day, I’m still not sick of em!
If you know me, you’ll know that when I find songs I like, I’ll listen to them till they make me completely ILL- and even then it takes a while for that to happen.
So… I thought I’d finally share my workout playlist with you all- ABOUT TIME!

From the beginning of 2021, there have been some real gems on my Spotify and since my last post, Kpop has now become part of my daily routine. I have also always loved any kind of foreign music and after writing this post, I realised that this is the main theme of today’s playlist. So here is a very global-music- driven workout playlist!

Oh, and click here for the Spotify playlist. Don’t forget to add it to your favourites and follow me for somewhat monthly playlists!!

My Workout Playlist of January and February 2021

SHINee’s BACK BABY!! I can’t tell you how much I missed these guys and it’s obvious that they saved their comeback just for when I started listening to K-pop again… thanks boys.
From the beat to the dance, I can’t fault this song at all-it’s their own original take on the modern music scene and I’m obsessed. I just know this one is gonna be my most played song on Spotify at the end of the year, it seems to have replaced my sugar addiction!
Whether I’m practicing the choreo or actually working out, ‘Don’t Call Me’ song always gets me pumped.

Body ody ody ody ody ody, or as my daughter likes to sing “yady yady yady”- even she can’t get this song out of her head (the clean version of-course). When this song first came out, I couldn’t escape it. With my unhealthy tiktok usage, that meant I was hearing this song a million times a day. Initially it was probably the most jarring thing in the world. But after a while, it slowly started to grow on me and I just had to find it on Spotify.
Now, it is one of my favourite songs to start a workout with.

I came across this song on Spotify entirely by accident- but like with most accidental finds, I ended up loving this more than the song I was originally searching for!

Someone recommended this artist to me recently, but I didn’t expect his music to go so hard. Often, I find that music recommendations from other never make it onto the playlist, but times have changed!
After hearing this one, I was singing it for days.

I found this song after listening to ‘I’m “T”‘ and I think Japanese rap may be my new thing. Not only do I listen to this whilst working out, but when I’m getting dressed, eating breakfast, cooking. It’s really good!

I’ve always had a soft spot for Flo Milli, she’s adorable! There hasn’t been one of her songs that I haven’t liked- they always give me that extra lil bit of confidence.

So one day I decided to give the entire María EP a listen and it took me quite a while to get past this song. One play turned into five and suddenly, I was in love. Before I knew it, I had imagined a whole choreography and performed this numerous time for my daughter with imaginary backup dancers.
From the beginning of the song, I wasn’t too sure what to expect but it’s true, never judge a song by their cover… or their intro in this case.

8. Sarah Connor- Under My Skin

If you remember my last workout playlist post, I listed the sexy song ‘Mirotic; by TVXQ! To my surprise, I found out that the original song was also sold to German singer, Sarah Connor. So you bet that I had to rush over and listen to her version too. Whilst scrolling the comments, I saw many people comparing to the TVXQ version and claiming that it wasn’t as good- but I have to say, I love them both EQUALLY!
I’m a sucker for sexy songs like these, whether it be during my 2am bedroom concerts or during a workout.

I was so shocked to see that TVXQ had changed a lot since Mirotic- they are now a duo! I wouldn’t have guessed because their voices still sound as young and powerful as ever! My neighbours definitely know this song, I’ve screamed it enough times!

Just when I finally got ‘Snapping‘ out of my head, Chung Ha releases a new song- and you bet that it’s currently living in my mind… rent free! How she got away with singing these lyrics in the Korean entertainment industry is beyond me, because I’m sure we allllll know what she’s talking about (wink wink). But who cares, this tune is a banger!

Like my workout playlist? Don’t forget to also check out my previous post : THE ULTIMATE K-MUSIC WORKOUT PLAYLIST OF NOVEMBER 2020

If you have a phone and the TikTok app, I’m certain that we’ve all seen the dance to this song- I even gave it a go right here (well, part of it). I have to be honest, I mainly listen to this song just for the “mhm mhm”- the simplest part of the song, but it’s sooooo addictive!

It was definitely a great IDEA to add this song to my workout playlist, I can’t get enough! If you didn’t know, Taemin is actually a member of SHINee and it is definite that I will be supporting all of them if and when they decide to also take the solo path! This is hands down one of those songs that I find it hard not to dance to during a workout.

This song is proof that my workout playlists are all over the place, honestly. I heard this on a tiktok recipe video (random, I know) and immediately ran to the comments to find out what it was called. Since then, it gets played at least twice during every workout.

This song reminds me of the music that used to get played in the gyms- back when I used to go, a long looooong time ago. I have to admit, it took a while to grow on me but I am now a (G)I-DLE fan because if this song!

What post of mine would this be without at least one questionable music choice. I remember finding this song years ago in one of Kickthepj’s videos. Even typing that name right now takes me way back- it was a whole 11 years ago! Anyway, I recently found the song from the video again after scrolling through my Youtube favourites, and have fallen in love with it all over again. It may not be your typical workout song but it is a real serotonin boost!

If I could put the entire ‘Don’t Call Me’ Album here, then I would… trust me. But, this song is part of my top 2 and definitely gives me older SHINee vibes!

I actually hate this song… because of how much I love it! There’s nothing really more to say LOL.
No, but really, Cardi has done it again! Her music is really easy to get stuck in your head and I’m sure this song is on everyone’s workout playlist this year!

And lastly, this absolute gem! This was part of my playlist a few years back and will probably continue to feature for a few more- his music it truly timeless. Stromae is so talented and this song is one I appreciate very much-ly!

Find every song listed from my workout playlist on Spotify below!

If you enjoyed my workout playlist this time, don’t forget to check out my last post as well as all of my other music posts on the blog!
What songs do you love to listen to during a workout? Let me know in the comments below!

10 Things You Need To Treat Yourself To :Amazon Must Haves (and more) 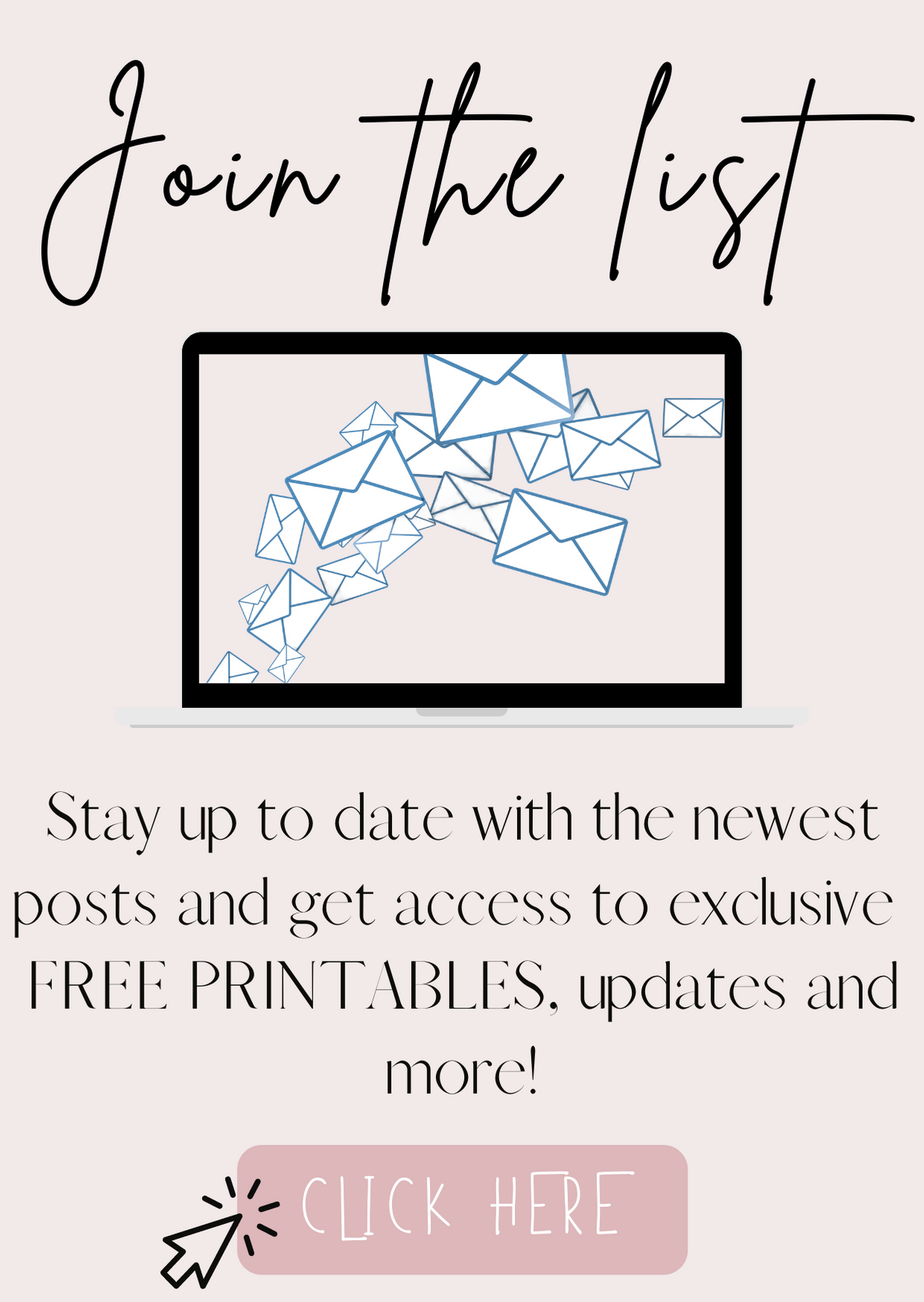 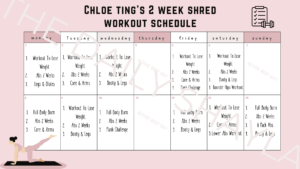